In the Middle East, discussions about energy tend to focus on the price of oil and the future of OPEC. That is hardly surprising given the dependence of so many of the region’s biggest economies on revenues from oil exports, and the vulnerability that some of the region’s importers have to high oil prices. But the global energy market is much larger and more complex than the market for crude oil. In fact, crude oil accounts for only 30% of total primary energy consumption worldwide. 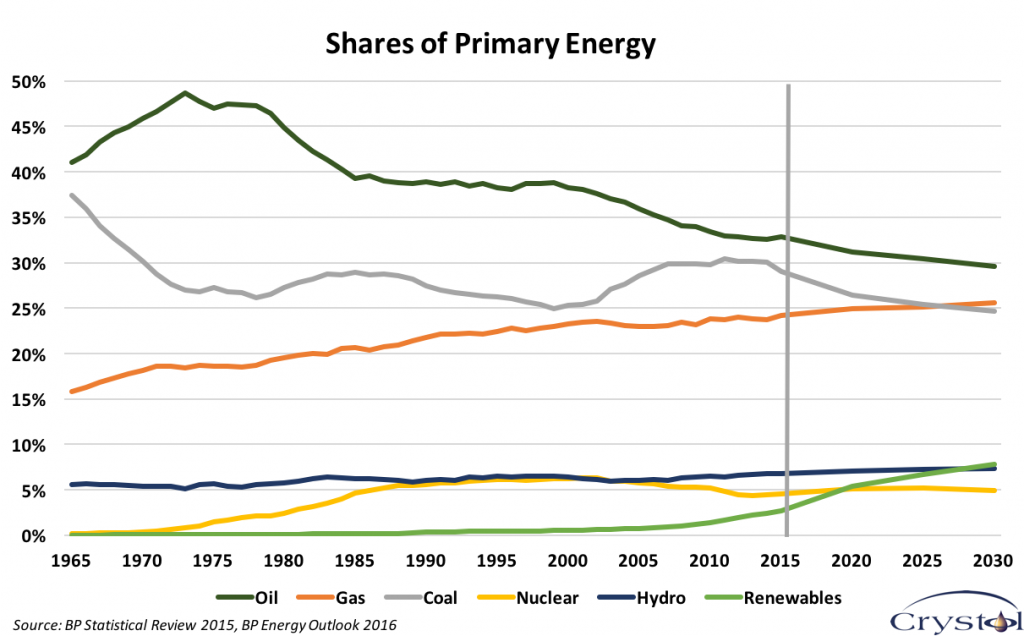 In an interview given to Arab Banker, Dr Carole Nakhle, Director of Crystol Energy, discusses the long term trends in the global energy usage.

She argues that fossil fuels are estimated to reach roughly equal shares of the global energy mix in the years ahead with natural gas increasing its share at the expense of oil and coal especially as gas is increasingly accepted as the ‘bridge fuel’ that will support the world’s transition from an overwhelming dependence on fossil fuels to a greater reliance on greener energy. The impact of the climate change agenda on the energy mix is expected to become more notable, gradually putting downward pressure on the use of coal, oil and gas, regardless of their cost and availability. Renewable energy will maintain its rapid growth, but it is starting from a low base and several obstacles remain.

Dr Nakhle contends that shale oil has revolutionised the global market in terms of disrupting the existing oil order although it hasn’t created new oil producers yet.

It is premature to write OPEC off; what the organisation does is still relevant to the international oil market. Despite the low oil prices being a pain for OPEC members, the organisation has succeeded in halting the growth in shale and more importantly in deferring and cancelling several expensive conventional oil exploration and development projects which can lead to tighter supplies in the future.

On the demand side, Dr Nakhle believes that although developed countries remain major energy consumers, the rapid growth in energy demand will be driven by developing countries, with India being one of the wildest cards in the years ahead. 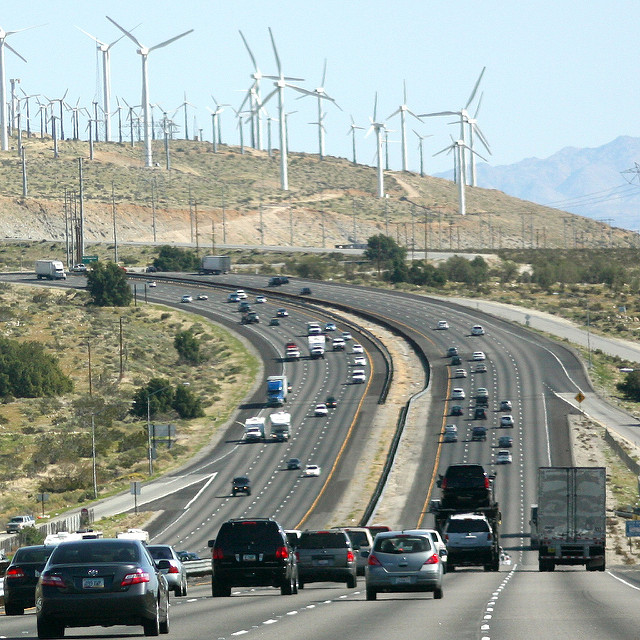