When the first gas discoveries in the Eastern Mediterranean were made more than a decade ago, many commentators expected the area to become an energy hub. However, market conditions have become worse over time, and the region is still mired in political uncertainty.

Drilling Licenses in the East Mediterranean 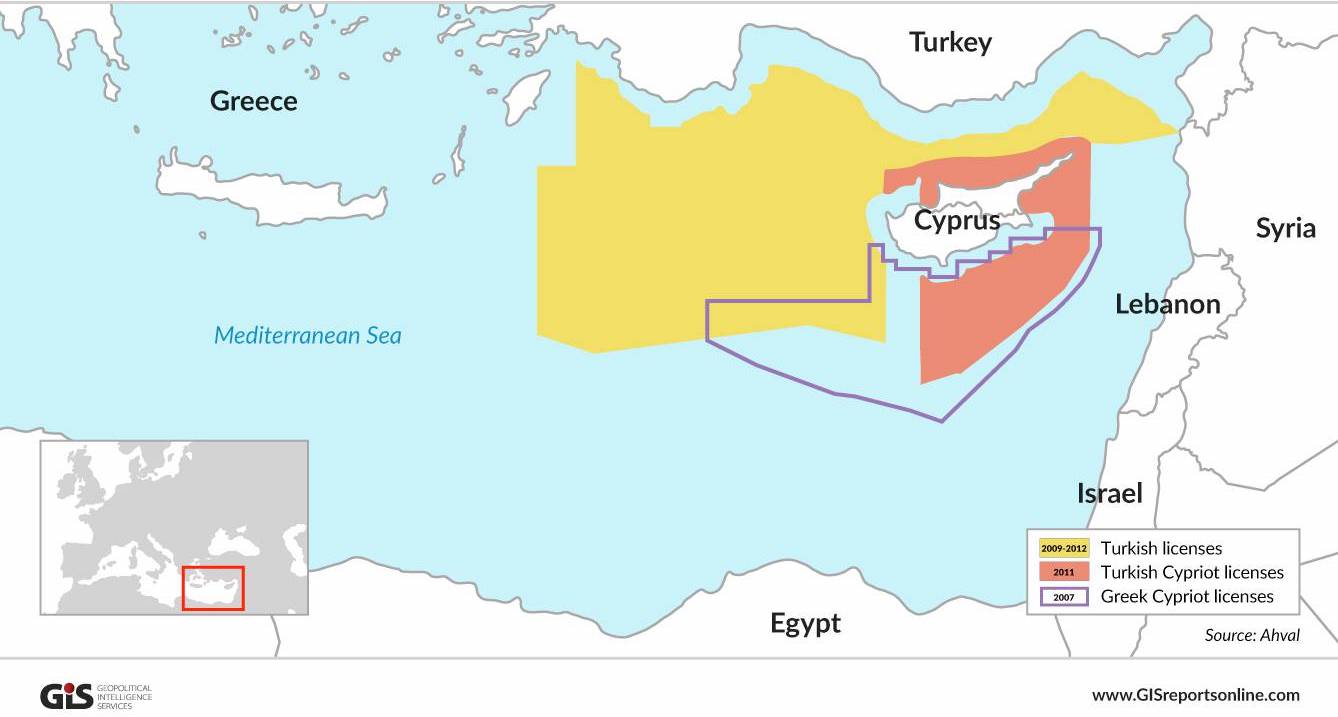 Right from the start, the list of challenges was long, and the number of state actors with conflicting interests grew. The coronavirus pandemic has simply made a bad situation worse. According to the International Energy Agency (IEA), the resulting crisis will affect natural gas markets in the long term, and the medium-term outlook is highly uncertain.The EastMed pipeline, whose construction was announced a few years ago, would bring gas from the Eastern Mediterranean to Central Europe. It is now unclear whether the project will pass the market test.

Then there is the issue of funding. Covid-19 has left governments and private investors much poorer. The European Union might decide against spending its limited funds on projects with few benefits to its overall energy security agenda, instead of investing in green energy. Besides, Eastern Mediterranean gas reserves are very small on the global scale. Some politically motivated actors, however, may push for building the pipeline first, then check if it passes the market test later.