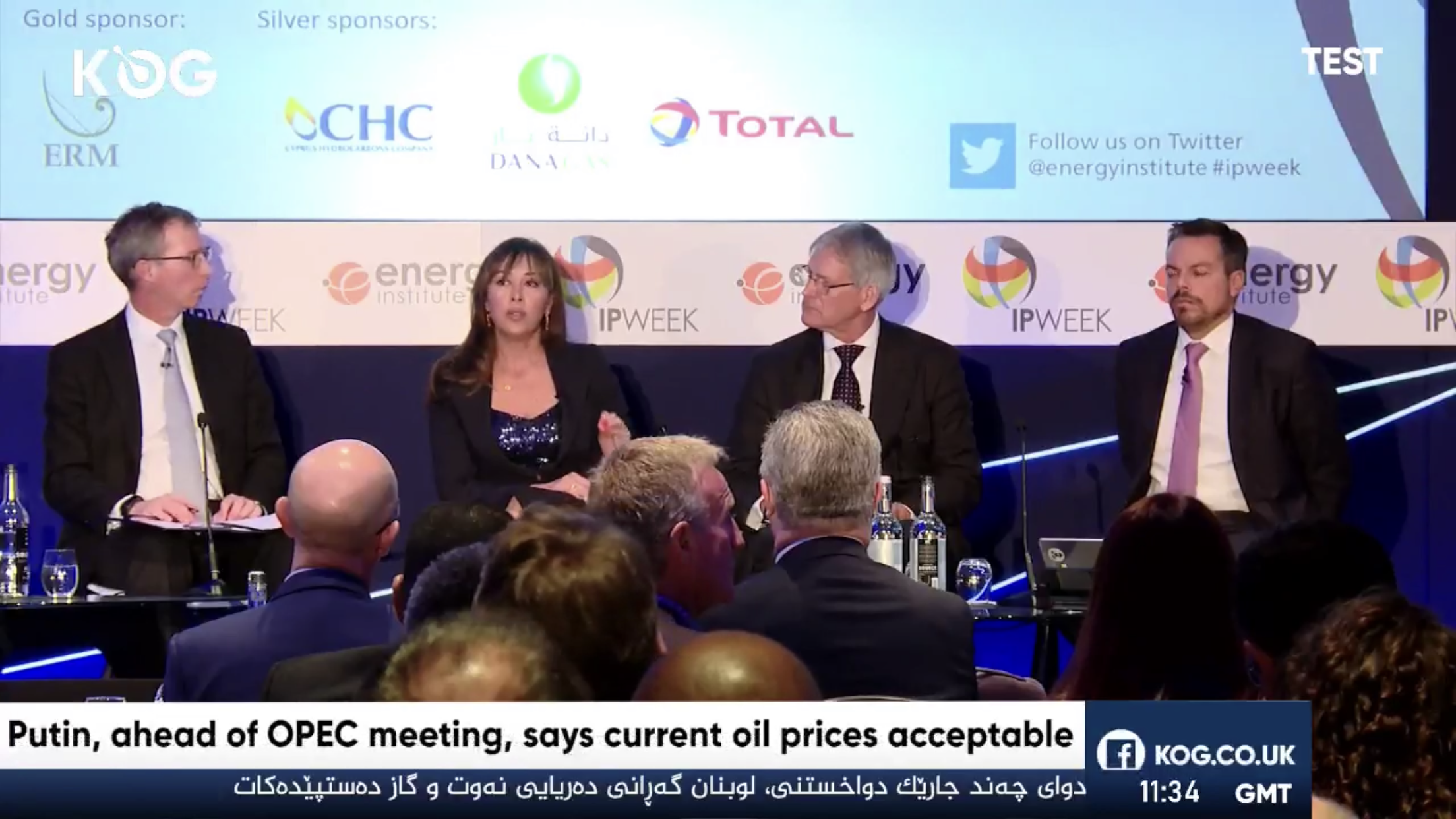 According to her, it would be very misleading to say that everyone is in the same boat. Major IOCs come from countries whose governments have aggressive climate policies, but what they spend on renewables is ‘peanuts’ compared with oil and gas.

Dr Nakhle also stressed the dilemma of major oil producing countries, especially in the Middle East and North Africa, whose economies are not diversified. Where is the money for the transition going to come from? The governments? The NOCs?

Arab Gulf countries have commitments to investing in and expanding renewable energies. However, NOCs such as Saudi Aramco and Kuwait Petroleum both spend about $500bn in their capital investment budgets on oil and gas while their spend on green energy is just in the millions, not billions like some OECD majors.

In contrast to the OECD majors, these are companies that have to meet the aspirations of their governments. In these countries budgets are based on oil export revenues. If a government wants to invest in the energy transition, the funding will come from the revenues of the NOC. The NOC, in turn, will have to produce more oil and gas to fund the new transitional investment. The outcome will be politically driven, not commercially.