Germany is determined to take the global fight against climate change seriously. Since the beginning of this century, the world’s fourth-largest economy and its sixth-largest emitter of carbon dioxide (CO2) has announced ambitious steps to reduce its carbon footprint and speed its energy transition toward a greener, cleaner future. However, its first official strategy (referred to as the “Energiewende” or, loosely translated, energy transformation) was criticized for falling short of its targets despite calling for a rapid expansion of renewable energy. 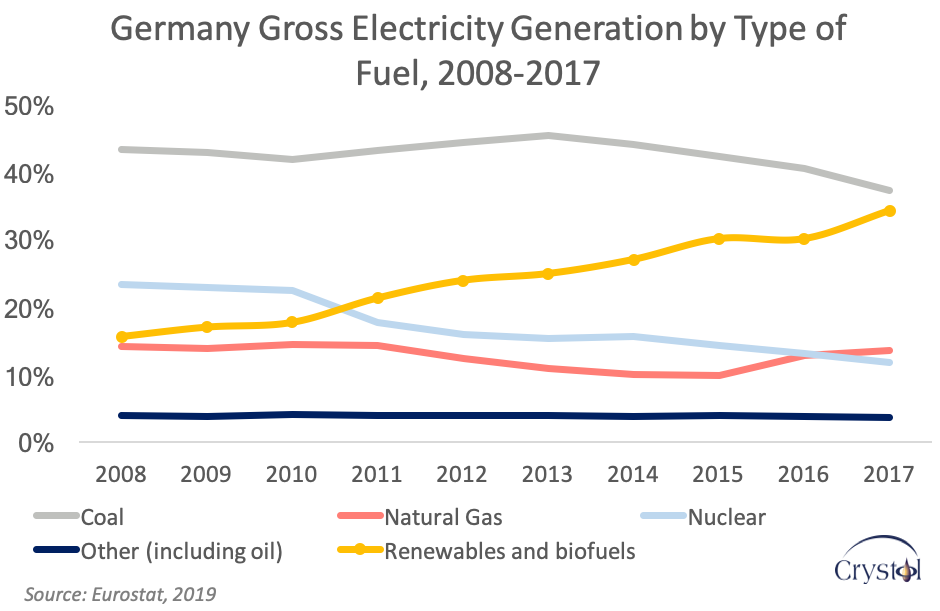 Recently, Germany announced another major round of even more ambitious measures to close past loopholes and overcome shortcomings. It is unclear whether the latest plan will face the same fate or stand better chances. The main lesson to be drawn from the German experience is that the green energy transition is about balancing economic priorities and climate urgencies, even in a country as rich and dedicated as Germany.