Christof Rühl, member of the Advisory Board of Crystol Energy and a Senior Fellow at the Harvard Kennedy School and the Center on Global Energy Policy at Columbia University, discusses the latest global economic developments in this weekly interview to the Gulf Intelligence. 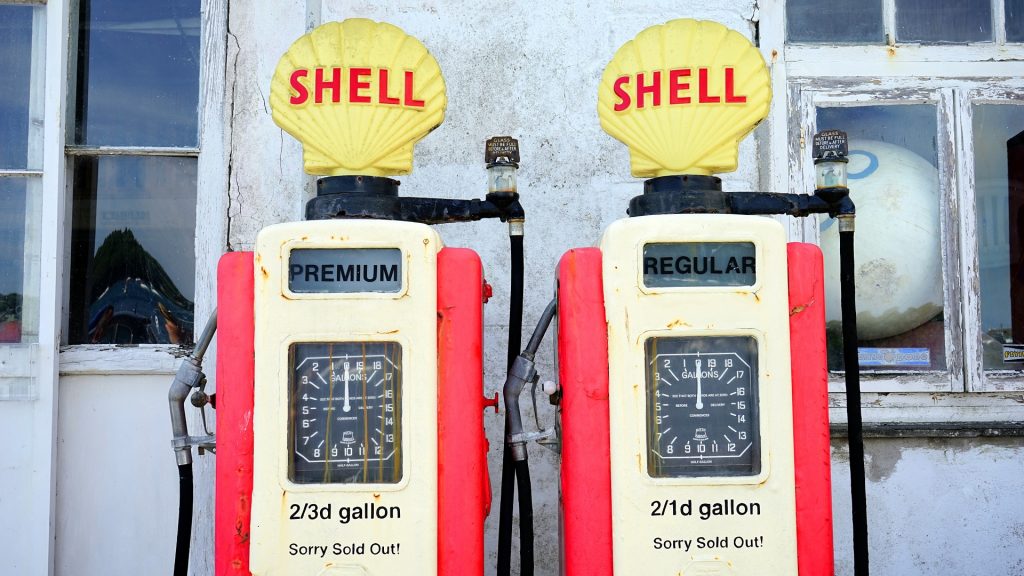 Christof comments on the global financial markets and economy, as well as the impact of the recent inflation forecasts on markets. While the first real serious jitters have been witnessed on stock markets on the back of this, as far as oil markets are concerned, inflationary fears usually trigger investment into real assets like property, precious metals and commodities of which oil is by far the most accessible and liquid. More money moving into oil would be an additional source of volatility, which Saudi Arabia and Russia may not like.

Christof also discusses the new Biden policy and its alignment with the US oil and gas industry ambitions. According to him, there’s a triangular relationship between the economy, energy and geopolitics. The US economic challenges are being partially resolved by stimulus, which as it stands now, means there will hardly be any money left for Biden’s big ‘Green Deal’. The chances are that he would therefore have to scale down his energy transition ambitions considerably or find another way to deliver results – one would be to slap oil and gas companies a bit more. Looking at the geopolitical aspect, if Biden tightens the screws too much on the oil and gas industry, the US runs the risk of losing its status of energy exporter and that would have big international consequences, particularly in dealing with Russia and China.

He further talks about the possibility that Saudi Arabia continues with its unilateral output cut in the second quarter of 2021, appreciating that some bickering at the March 4th OPEC meeting with a small increase in production might be expected. In retrospect, the Saudi unilateral cut could be looked at as more of a strategic move, because it has given them some extra leeway to use to control prices and keep others in line if they continue to cheat. As such, this extra wiggle room outside of the official agreement may not be a bad thing for them at all especially as the production adjustment process becomes more difficult.