In this interview given to Frank Kane from the Arab News, Christof Rühl, member of the Advisory Board of Crystol Energy and a Senior Fellow at the Harvard Kennedy School and the Center on Global Energy Policy at Columbia University, discusses the key facets of the global oil markets: from oil prices to the biggest ever destruction of global demand, followed by the biggest ever cuts by Saudi Arabia and Russia in the OPEC+ alliance, the ongoing downturn in the shale business and lessons in oil and economics from the Covid-19 lockdown.

According to Christof, it’s been a true roller coaster. Everyone is dealing with a lower oil price. All was obliterated by the virus and the sudden collapse in demand — there are no winners here. 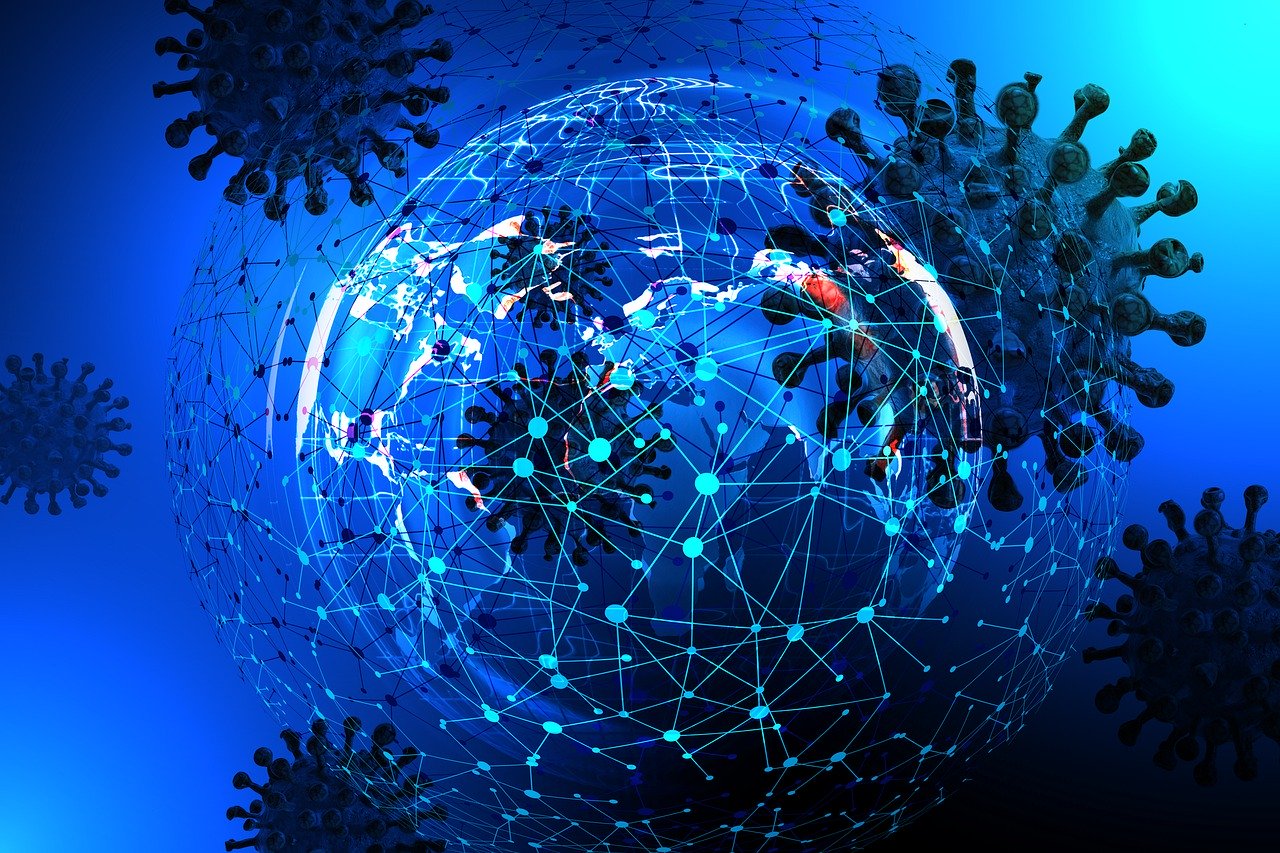 The demise of the old order isn’t just a change for the Middle East, but also for free-riding high-cost producers, says Christof Rühl.

If prices shoot up too fast because you’ve been effective in cutting supply, you will get cheating in the Opec+ segment, and you’ll get shale and others coming back in the private segment. High energy prices would also threaten the still-uncertain economic recovery after the lockdowns end, because the majority of people on the planet are not oil producers, they are oil consumers, and could also pose a risk for future investment in oil.

Where oil prices go in that scenario is uncertain, but Christof is adamant that US shale, the dominant force in setting market levels for the past few years, is not “dead,” as some commentators have said. When WTI turned negative last month, it was an example of market forces working efficiently. The US system is very flexible at closing companies down and having them taken over by others, but the assets are always there. The consolidation will leave the shale industry better organized than before, and better financed than before. That is still true despite the hit from the virus. Some shale would become profitable again at between $30 and $35 a barrel.

On the question of US supremacy in the global energy industry, the new normal of the oil market is stark. Christof argues that it wouldn’t leave the US much room to call themselves energy independent, much less dominant. The demise of the old order isn’t just a change for the Middle East, but also for the high-cost producers who were free-riding.

With respect to Saudi Arabia’s diversification plans, Christof says that nothing should distract from the fact that it is devilishly difficult to diversify a resource-dependent economy. There are very few success stories, and there are plenty of failures. Critics of Saudi Arabia should always be aware of that. There are problems with how you assess progress away from energy dependence. The IMF and others use non-oil GDP as an indicator. They say the oil worker, when he’s on his drilling rig, is part of oil-GDP, and when he goes back to his hotel is non-oil GDP. But it’s a bit of a fiction. You see how non-oil GDP goes up and down with the oil price all across the GCC.

“Relevance beyond the crisis: The oil market crunch”, Dr Carole Nakhle, May 2020

“Saudi Arabia’s diversification plans could be derailed by the oil price crash”, Christof Rühl, May 2020