Every week, many Lebanese rush to buy lottery tickets hoping that one day they would be the lucky winners. As Lebanon is added to the global oil and gas map, there is a perception that the nation may have finally hit the jackpot. Potential oil and gas wealth, however, may take some time to materialize, let alone the danger that it may be squandered long before all the Lebanese citizens, from North to South, regardless their political affiliation, can enjoy it.

Oil and gas resources are non-renewable, as such their extraction is similar to the liquidation of an asset: once extracted and sold, they are permanently lost. This creates an imperative for the government to encourage the sustainable development of these resources by establishing an institutional framework that provides enduring social and economic benefits for the State, and so for the country’s current and future generations, while encouraging investment in the sector.

It is of course premature to put any value on Lebanon’s potential hydrocarbon riches as many uncertainties remain, let alone the fact that no discoveries have yet been made. So let us not engage in guesswork. Until a discovery is made, all the estimates – whether those of the Ministry of Energy and Water or the US Geological Survey (USGS) – fall under the ‘resources’ category, which encompasses both resources that can be technically recoverable and those that cannot be recovered. 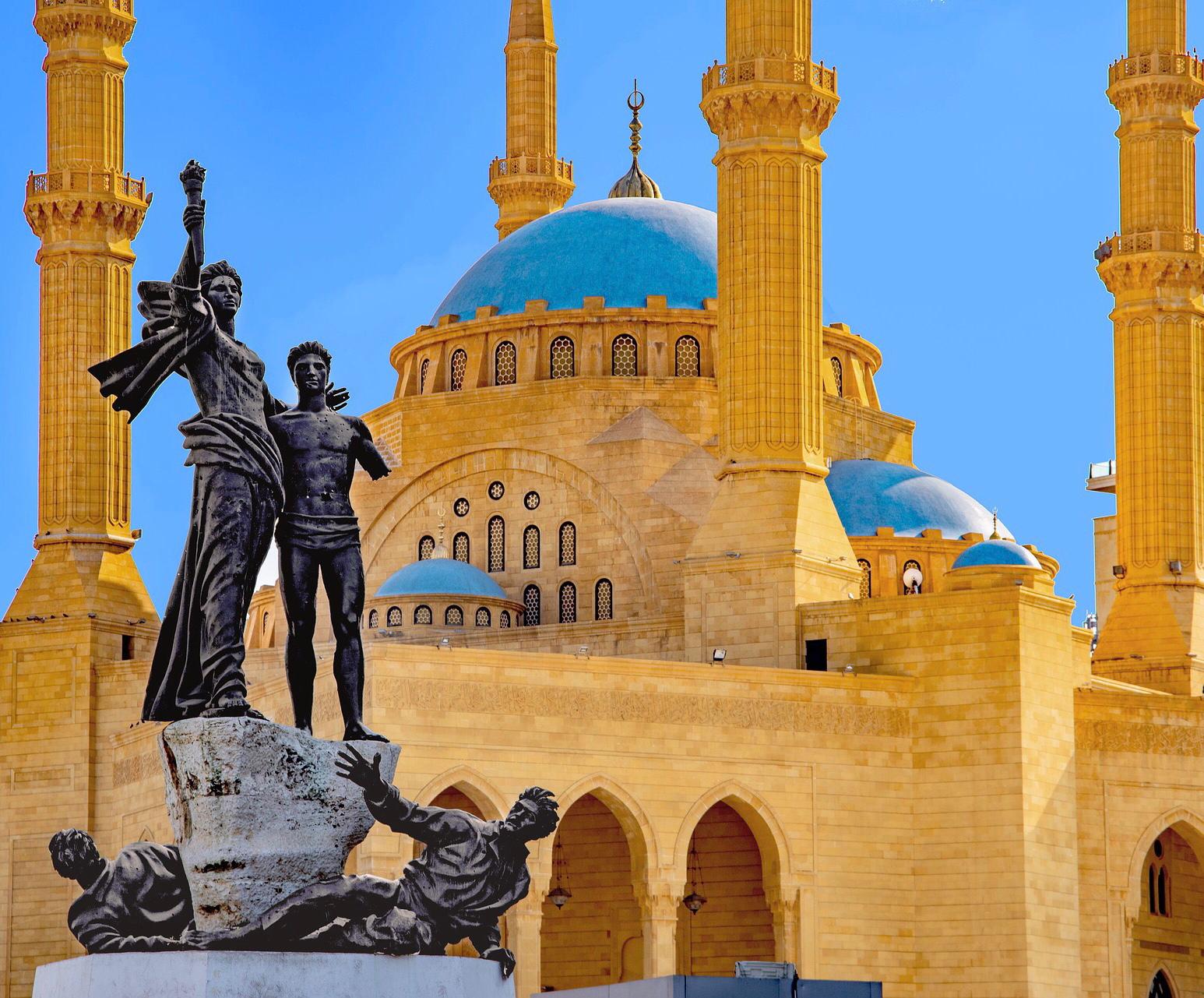 When some unwisely put a value on these resources, they often are simply confusing resources and reserves. They also seem to overlook what the USGS clearly states that“no attempt was made to estimate economically recoverable resources”. The latter – called reserves – depend on several factors, particularly the size of the discovery, oil and gas prices, and extraction costs. Many people also forget that any potential production will take years to come on stream. According to the International Energy Agency, no significant oil and gas production is expected from countries like Lebanon before 2020 under the most optimistic scenario. By then, oil and gas markets are likely to look structurally different from what we are familiar with today.

So before we think about conquering space or building military power, our focus should be on building a strong, debt-free economy and more importantly on ensuring continuous domestic power supply for all the Lebanese, in every single region of the country, a basic requirement for modern societies.

Wherever they are found in the world, oil and gas resources have the ability to transform the prospects and fortunes of countries, companies and citizens. The risk of a resource curse, however, is just as much a possibility as the opportunity of a resource bounty. These outcomes are a matter of stewardship and governance rather than of any natural law. In Lebanon, if oil and gas discoveries are made, the outcome will depend on the way the sector is managed, right from the start. Weak foundations typically lead to structural failings.

It has to be remembered that any potential agreement that Lebanon will sign with the well-experienced international oil companies will lock the country in those terms for the next 30 years. Some would argue that it is a ‘learning by doing’ process and as Lebanon builds the necessary expertise and gains a better understanding of the sector, those contracts can be revisited. While there is a point in such an argument, once signed, revising the terms of contracts is not advisable. On the one hand, it can significantly increase investors’ perception of risk and reduce their confidence in the government – Venezuela is a good example. On the other hand, it may not be practical, particularly if those contracts prohibit changes.

Over-zealous statements and ideas should be toned down and the Lebanese should be clearly aware of what they are getting themselves into. Most importantly, they should accustom themselves to the cautious handling of this special sector, which, if successfully developed, will dwarf any other sector the Lebanese economy has ever experienced.

A key issue, but a very sensitive one, for the sustainable development of the sector is to depoliticise it. It is very disappointing to see the infighting related to the control of the sector even though no substantial revenues have yet been generated. One imagines this would only worsen what could happen should significant rewards start to flow. One way of depoliticising the sector is to reduce the discretionary power given to the Minister of Energy and Water. This is unlikely to be a welcomed recommendation but it is essential for shielding the sector from political interference, especially in a country like Lebanon where political divisions are deeply rooted.  Such a strategy has an additional blessing: it would protect the Minister in question from politically motivated criticisms – a win-win situation.

Another aspect that could also be considered, and is probably more feasible, is the break-down of the Ministry of Energy and Water into two or even three ministries – separating the oil and gas (or energy) sector from water and even electricity. This would require a clear division of roles and responsibilities to avoid conflict and duplication of efforts, while at the same time maintaining co-ordination across various ministries, including the ministries of Finance, economy and environment.

Often, when the oil and gas subject is discussed in Lebanese circles, reference is made to Norway and how the Norwegians became the Blue Eyed Saudis of Europe. This is of course a good example to aspire for. Few, however, attempt to understand the ingredients behind the success of the Norwegian oil and gas sector. Besides, Norway is one of the few examples where resource wealth has been an undiluted blessing.

There are many more than 100 countries producing oil and gas; the majority falls on the other side of the spectrum, succumbing to the resource curse, as oil and gas riches become concentrated in the hands of the minority, the economy becomes unbalanced, and poverty, conflict and corruption increase exponentially. This is not an opinion; there is a robust body of evidence supporting this that the reader can indulge in.When oil and gas were discovered in the North Sea, Norway already had strong institutions in place. I fear Lebanon does not have the same privilege.

Perhaps a lot has been done, but a lot more remains to be done in order to put the right institutional framework in place to allow us to win in the lottery and use the wealth wisely.