A letter to the editor of The Times’ article ‘Power Up’ published on December 28, 2021

Sir, You argue in your editorial (“Power Up”, Dec 28) that “supply constraints would not now be biting so hard if western governments had scaled up investment in new technologies”. That’s true, but it needs to have been not just investment in wind and sun but in the right technologies to enable a smooth transition to low carbon, and it is precisely in these areas that western governments have been failing.

For example, priority should have been given to economic retrofitting, with carbon capture of the thousands of coal-burning power stations in Asia.

India derives 70 per cent of its electricity from coal and it is impossible for it to reduce this quickly, despite its huge other green efforts and very low per capita emissions. The agenda should have included clean coal and clean oil and gas methods generally to keep these sectors alive and ready as back-up suppliers. 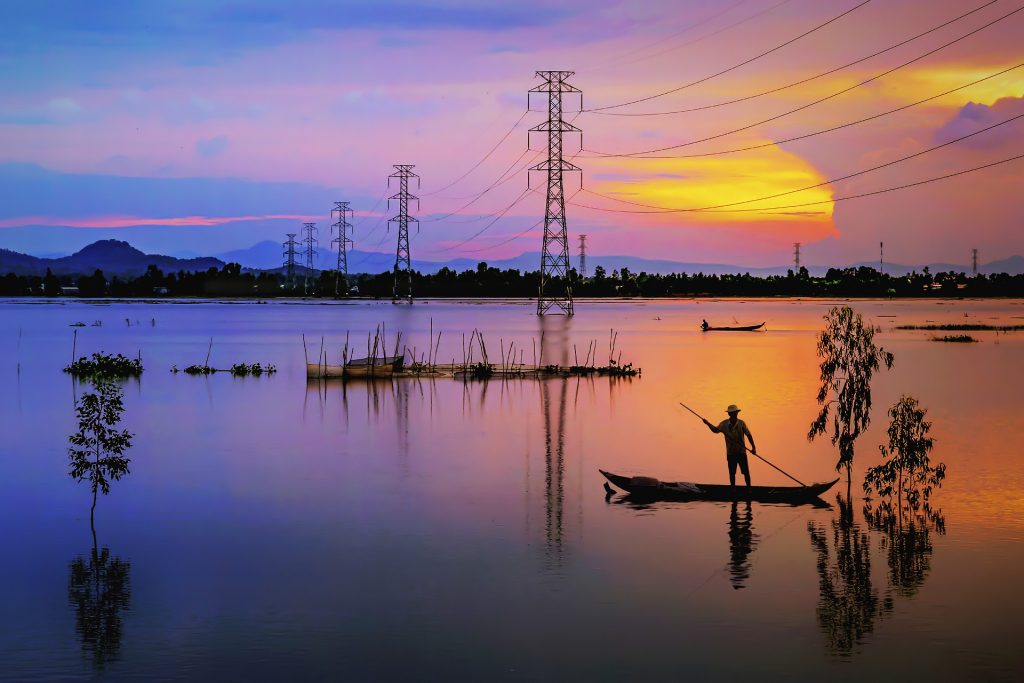 Above all it should have included the most rapid possible progress with a solid percentage of low carbon, constant nuclear power, ideally from safer (and more quickly built) small reactors with lower waste (of which the Chinese apparently have at least one already connected to the grid).

Europe’s largest economy, Germany, is going the other way and is running down nuclear power, which means in the short term more coal burning and more reliance on Russian gas (and still more price rises).

Until our own, and the EU’s, energy planners face the realities that an orderly transition in world energy requires we are going to be confronted again and again with the same disastrous and painful situation.