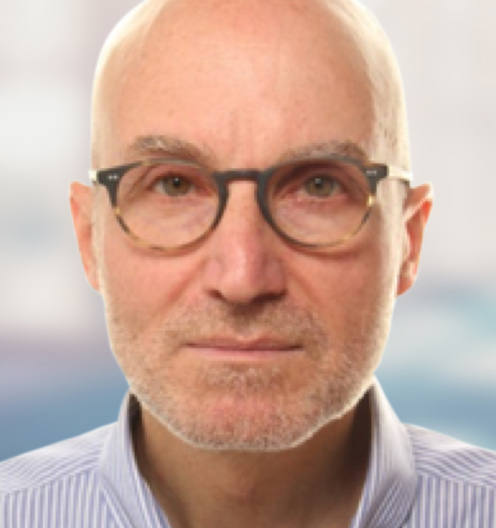 Anton Mifsud-Bonnici is a Mediterranean EU-based independent business advocate. He is a highly-regarded ESG master strategist, doer and a thought leader on the G of governance.

Early in his career Anton, drafted the 1992 Rio Declaration on Environment and Development and later saved many lives in conflict zones. He serves on the international advisory board of a professional services firm in the Western Balkans, and on the advisory boards of three women’s rights NGOs in Sierra Leone, DRC, Bosnia and Yemen.

He is a graduate of the University of Malta and of Columbia University. He studied law, public and international affairs. He functions in English, French, Italian, Russian, Arabic and his native Maltese.