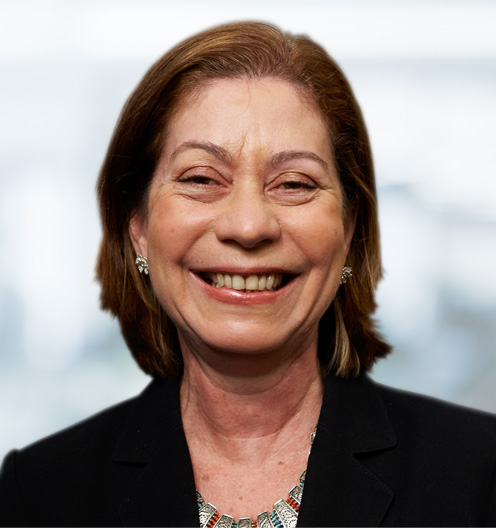 Ieda Gomes has a broad range of expertise in the natural gas and energy industry with an international career spanning 35 years in the public and private sectors.

She spent nearly 14 years with BP in various commercial and business management roles. She was a group leader at BP and worked on several international assignments in Latin America, Middle East, South Asia and West Africa. She was the Vice President of BP New Ventures, where she led various natural gas and LNG development projects in India, Pakistan, Oman, Jordan and Brazil, to name a few, and she was President of BP Brasil during the opening of Brazil’s gas industry to private investors.

Along with Lord David Howell, Ieda co-chairs Access for Women in Energy.