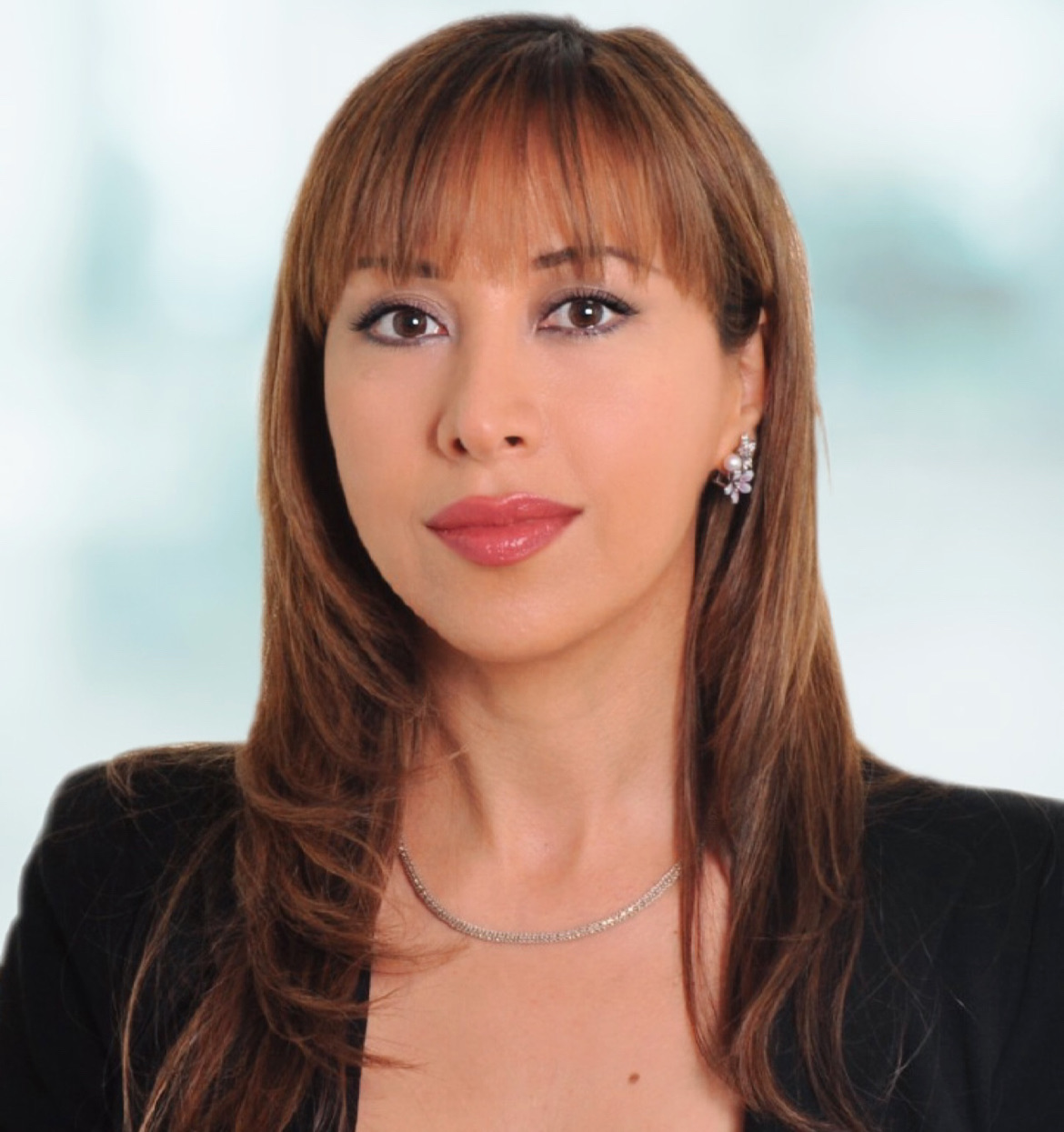 Dr Carole Nakhle is an international authority on global energy issues, in particular in the fields of policy, finance, market development, governance, energy taxes and fiscal regimes as well as geopolitics.

With a unique breadth of experience spanning different stakeholders in the energy industry all around the world, Dr Nakhle has worked with major energy companies (Eni and Statoil) at the executive level, governments and policy makers (including Special Parliamentary Advisor in the UK), international organisations, academic institutions and specialized think tanks on a global scale.

She is active on the Governing Board of the Natural Resource Governance Institute and is a Member of its Audit and Finance Committee. She is also Member of the Advisory Boards of the Middle East Institute and the Payne Institute at the Colorado School of Mines. Dr Nakhle is a Program Advisor to the Washington based International Tax and Investment Centre and lead Energy Expert with the Geopolitical Intelligence Services. She is involved in the OECD Policy Dialogue on Natural Resource-based Development and has contributed to the development of the organization’s Principles for Durable Extractive Contracts.

Dr Nakhle has lectured at leading academic institutions including: the Blavatnik School of Government at Oxford University, University of Surrey in the UK, the European University Institute in Italy, the Graduate Institute in Geneva, Saint Joseph University in Lebanon, the National Defense University in the USA and Nato Strategic Direction South Hub in Naples.

She founded the not-for-profit organisation ‘Access for Women in Energy’ in 2007, with the aim of supporting the development of women in the energy sector, globally. She has also championed the development of similar initiatives in Ghana, Tunisia and the UAE, where she sits on ADIPEC’s Advisory Board for Inclusion and Diversity.

Her views on energy matters are highly regarded, with numerous articles in academic journals, newspapers and magazines to her credit.

Dr Nakhle is an avid commentator on energy and geopolitics in the international media and major conferences and industry gatherings, in many countries.

She has appeared on Africa News, Al Arabiyya, Al Jazeera, Asharq, BBC, Bloomberg, CGTN, CNBC, CNN, DW News, France 24, and Sky News, among others. She has also been quoted in leading publications, such as Financial Times and The Wall Street Journal, and interviewed by international magazines, including Marie Claire.

She has published two widely acclaimed books: Petroleum Taxation: Sharing the Wealth and Out of the Energy Labyrinth (co-authored with Lord David Howell, former Secretary of State for Energy in the UK).

Dr Nakhle has worked on projects in many countries, collaborating closely with host governments, ministries, and parliaments, in addition to the private sector and civic society. She has also been on exploratory visits to the Arctic (organised by the Norwegian Government) and the North Sea.

She is fluent in Arabic, English and French. In 2017, she gave evidence to the International Relations Committee at the UK Parliament on oil markets, the transformation of power in the Middle East and implications for the UK policy.

Dr Nakhle’s work is recognised worldwide. In 2022, she featured in the ‘Top 22 Outstanding Women CEOs of 2022’ published by the New York-based The Women Leaders. A year earlier, she was selected CEO of the Year 2021 in the UK by CEO Monthly Magazine. In 2020, she was awarded the prestigious Fellowship of the Energy Institute and featured on the Energy Council’s list of Top Female Executives in the global energy industry. In 2017, she received the Honorary Professional Recognition Award from the Tunisian Minister of Energy, Mines & Renewable Energy.

She is the Executive Editor and Author of Newsweek’s special edition ‘New Technological Frontiers in the Oil and Gas Industry’ and the first Guest Blogger for Aspentech.

Dr Nakhle has been consistently recognised for her important contribution to the energy industry. Read more in these articles: