Financing the pandemic response and the EU bond issuance

In this interview given to Cyba Audi from Asharq Business Bloomberg, Christof Rühl, member of the Advisory Board of Crystol Energy and a Senior Fellow at the Harvard Kennedy School and the Center on Global Energy Policy at Columbia University, discusses the forthcoming EU bond issuance. 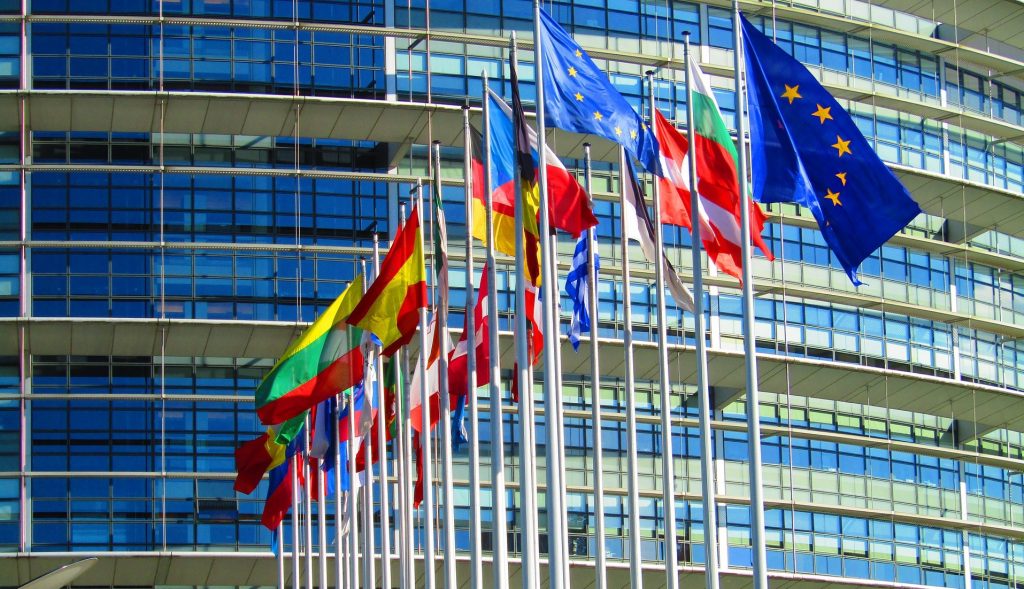 Christof also added that this step is important in the Euro-US dollar competition, but it is just the beginning. A unified fiscal policy is missing, and that things have to be put into perspective. For instance, US loans were estimated to be around 1.3-1.5 trillion USD per month compared to only 1 trillion in the EU for the coming five years. Moreover, when looking at the global currency reserves, 60% are in US dollars, around 20% are in euro, 2% in Chinese yuan, and a good portion is in British pounds and Canadian dollars.

Finally, Christof said that there is still a long way for the EU to establish a loan market as big as the US’s one, and reinstated that a unified fiscal and monetary approach is still absent in the EU. He warned of the inflationary risks resulting from printing money by Federal banks, in addition to the presence of the political risks between EU members themselves and by populist politicians urging to finance budgets through loans instead of taxes. If these risks persist, the unified fiscal policy approach is unlikely to happen in the long run. 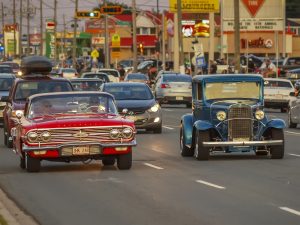