Oil markets seem almost frozen, with prices hovering around $40 per barrel (bbl) in June and July after initially recovering rapidly in May.

Still, at their monthly meeting in July, OPEC+ leaders announced they would relax their production cuts in August as planned because they see the oil market rebalancing. Broader economic developments as well as oil market data, however, indicate otherwise. 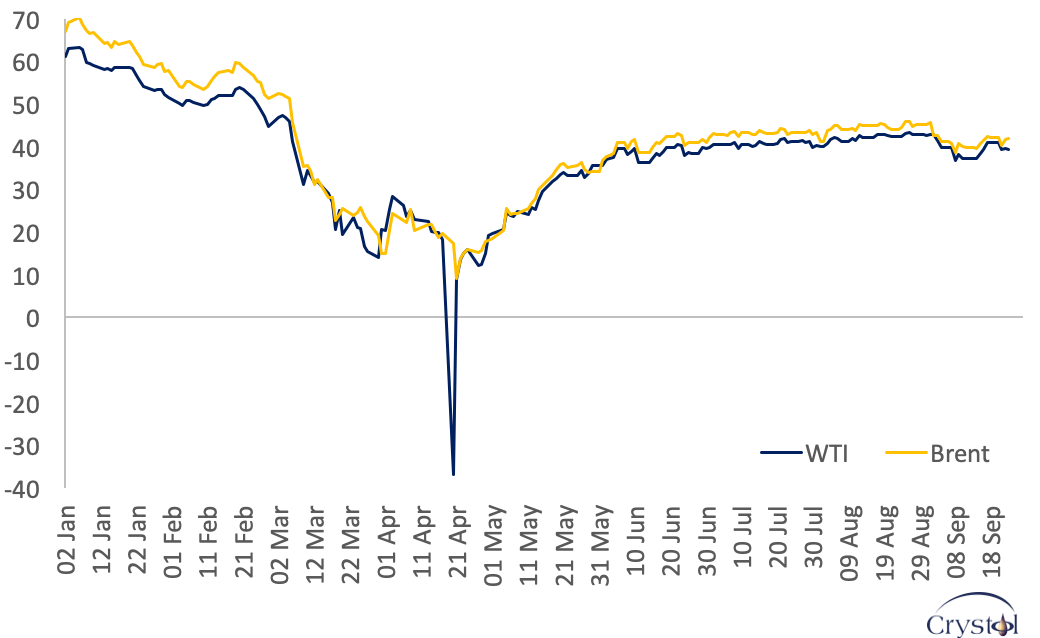 The OPEC+ timetable was set in April, evidently based on the assumption of a V-shaped recovery in 2020. In the absence of this development, the group will find it difficult to raise the price of oil.

The coming months will test the rationale of the OPEC+ decision. Although data on the health of the global economy as well as the financial performance of oil companies are likely to look better in the third quarter relative to the second quarter (which incorporates data for April, the worst month), market fundamentals remain challenging.