It is hard to overstate the role that the “shale revolution” has played in the recent transformation of the United States oil industry and the global market.

Today’s oil markets are very different from only a decade ago. U.S. tight oil has fundamentally altered oil supplies, not only in terms of additional quantity but because the reaction time of tight oil production to prices has shrunk to months instead of years, as is the case with conventional oil.

Such a simple yet powerful feature has created new competition to traditional suppliers and subdued the effect of what once used to be cause for major alarm: geopolitical risk. 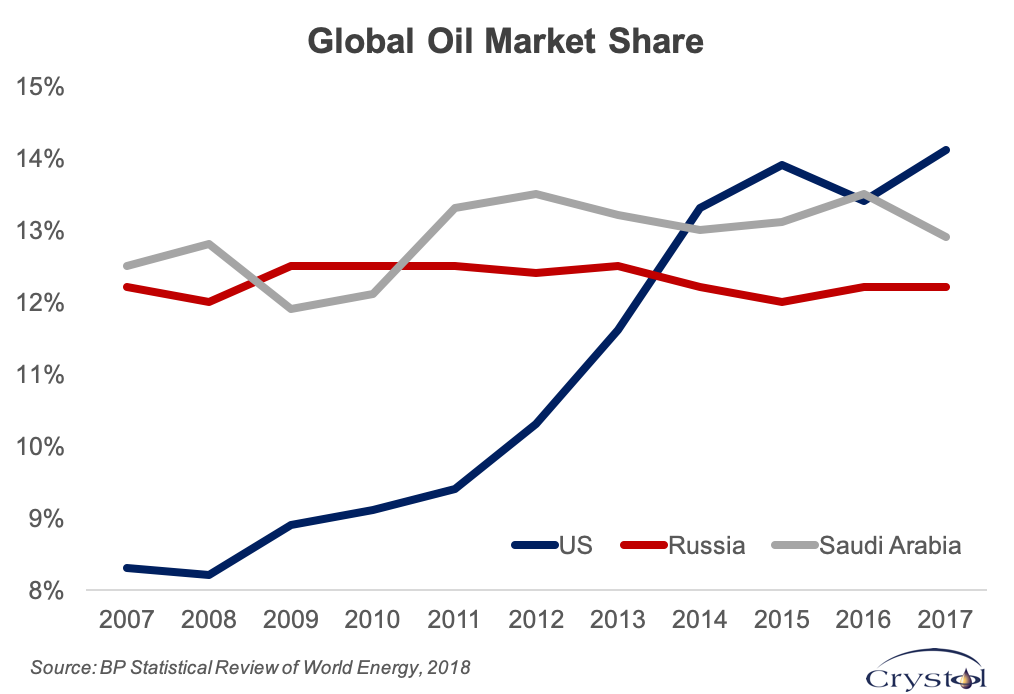