OPEC+ welcomes Iran’s return to oil market under its oversight

In this interview given to Sibel Morrow from Anadolu Agency, Dr Carole Nakhle, CEO of Crystol Energy, comments on OPEC+ and Iran’s return to global oil markets. 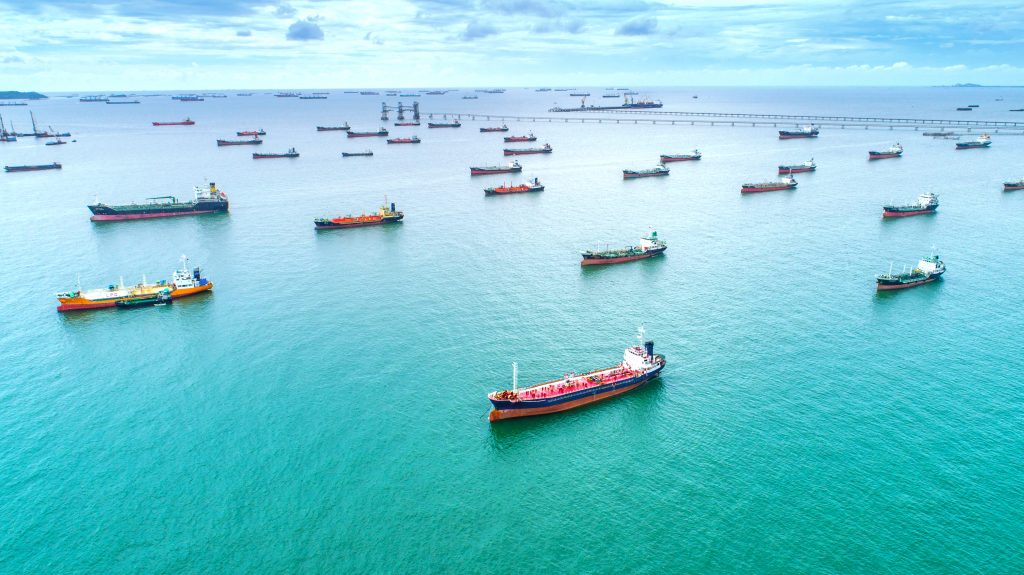 According to Dr Nakhle, if indirect talks between Iran and the US, which are currently paused, bear fruit, a repeat of 2016 would be possible. Although Iran would officially join a quota, the production level on which the quota would apply would be the one that prevailed pre-sanctions, with the country enjoying an increase in production even under an official output restriction mechanism.

If experience is of any guide, these barrels can be brought officially back to the market in a matter of months. However, Dr Nakhle highlights that if the return of Iranian oil to the market would significantly reverse price gains, the Saudis would step in to compensate. After all, Saudi Arabia subsidising other OPEC members is a known practice.

She further appreciates that OPEC would welcome Iran’s return to the market, as the group would enjoy being in the driver’s seat to improve market management.