Iran’s attempts to surpass US sanctions on oil exports 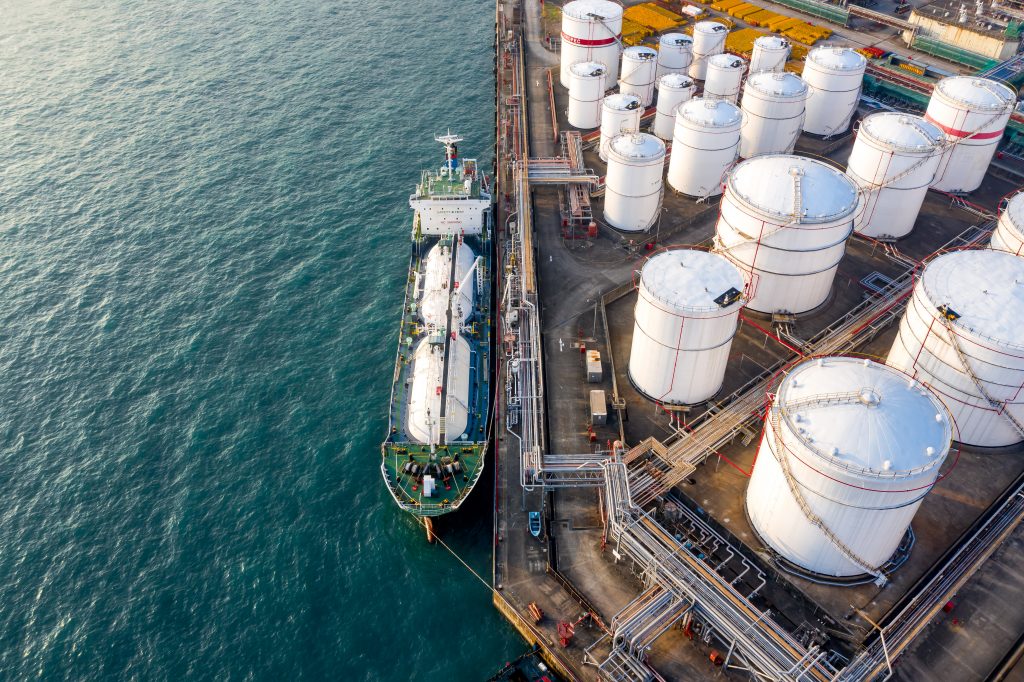 Dr Nakhle argued that the investment decision to construct an oil export terminal in the Gulf of Oman has been planned for several years, with the main driver being to reduce its reliance on the Hormuz Strait and thereby improving the security of its oil trade and giving Iran a greater strategic gain.

With respect to the impact of tensions in the Strait of Hormuz on oil markets, Dr Nakhle explained that the dynamics of oil markets have changed following the shale revolution in a way that reduced the geopolitical risk premium. In the age of plentiful supplies, escalations and tensions in Strait of Hormuz have had lesser effect as we saw in 2019 following several attacks on oil tankers in the Strait – back then, the oil market barely took notice.

Although Iran can ramp up its production and exports rather quickly to pre-sanctions level, should a deal on its nuclear programme is reached with the US, further production capacity increases will continue to be curtailed by the lack of investment as the experience between post JCPOA deal in 2016 illustrates.