Modern history is peppered with energy shocks, shortages, price spikes and panics. But the present almost planet-wide super-inflation and volatility of prices for all the key fuels and sources is something entirely new and presents puzzling new challenges to consumers, suppliers, governments and societies everywhere.

Coming, as it does, at a time of advancing energy transition – an upheaval in the world’s economic systems as big as, or even bigger than, the Industrial Revolution of past centuries – it confronts policy makers with issues of unparalleled complexity. If this is not yet clear to some energy planners, and to some of those most concerned with the link between energy supplies and climate dangers, it should soon begin to become so.

Transforming the world’s fuel mix in such a fundamental way after the two or three centuries’ reign of fossil fuels, was always going to be a process full of wider consequences, side effects and unforeseen outcomes. There were always going to be new cohorts of winners and losers, and new forms of disruption to be managed. Recent events give a strong taste of what is to come. 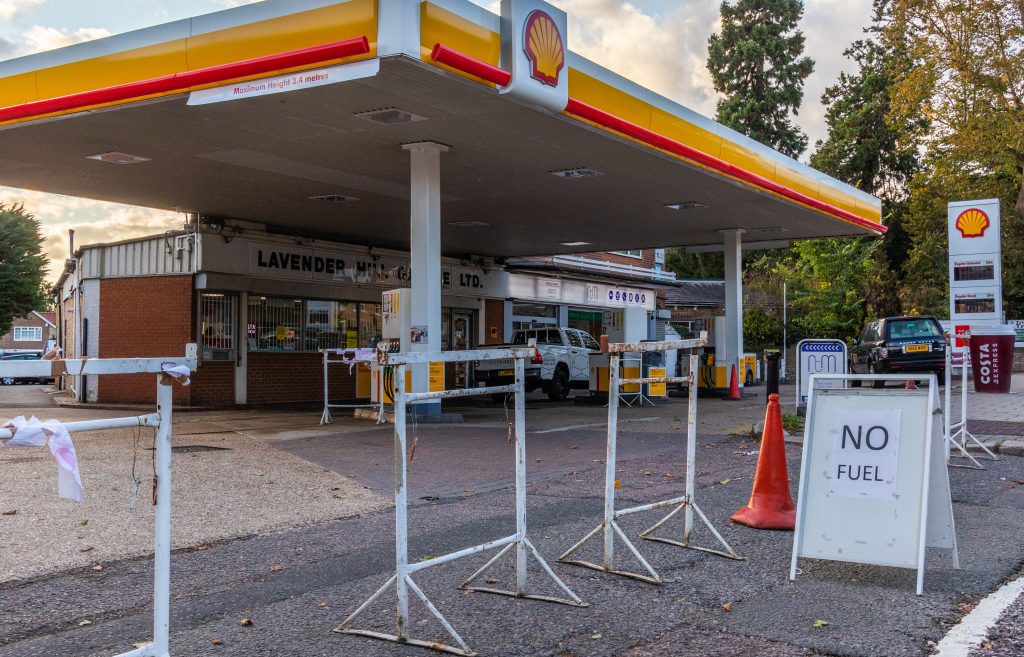 At root the problem is all about matching, and trying to keep a balance between, changing patterns of supply and changing patterns of demand. The broad medium-term aim is easy enough to describe and envisage, which is to wean the world off carbon-loaded power generation and on to a decarbonised energy production (and consumption) system.

But if this entirely well-intentioned strategic aim, favoured by most governments, leads, as it is doing, to dropping investment in, and thereby curtailing future production of, oil, gas and coal, and if demand for these conventional fuels, whilst slowing, nevertheless does not drop as fast as supply, it does not need a rocket scientist to see what happens. In the short term prices of all these energy sources begin to soar.

Add in a few special circumstances, and price explosion follows, along with intense volatility. That is what happens when the industrial demand for power surges – whether from burning oil, gas or coal – as the world recovers from the pandemic, when India and China turn back to burning more coal and the coal price quadruples, when extreme weather patterns distort both supply and demand (i.e. the deep freeze in Texas), when a period occurs of unusually low wind generation in Europe (as recently), when China starts gobbling up global LNG (liquid gas) supplies at almost any price, when the Russians hold back gas supplies to Europe (they say for their own needs), and when prudent gas storage facilities have been foolishly allowed to run down (especially in the UK).

All this provides the perfect storm for market chaos, consumer hardship, popular anger and the political repercussions that flow inevitably from such conditions.

Of course in the long term the situation should in theory sort itself out and a new and more stable energy and power supply pattern could emerge. The investment which is deserting fossil fuels will stream into renewables and into new storage technologies. The intermittency problem from wind and sun will eventually be overcome. Fuel vectors like hydrogen will emerge, and low carbon nuclear electricity may flow – when the safe new nuclear plants, small or large, at last get built – an advance itself requiring a major attitude revolution, both political and financial, in many parts of the world.

But there is that famous but chillingly realistic maxim from the great economist Lord Keynes – ‘in the long term we are all dead’. Certainly, whole generations of politicians and administrators will be gone and forgotten. Eventually – yes, if climate extremes are to be curbed and carbon emissions brought to net zero, these happier lands could be reached. 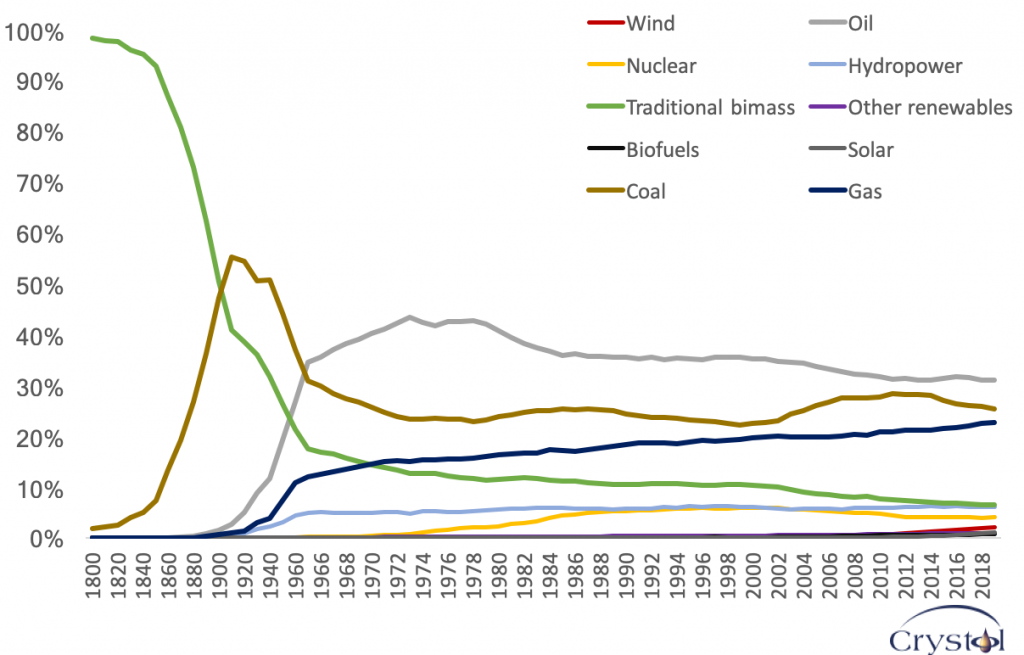 But in the meantime there are lives to be lived by hundreds of millions which depend utterly on reliable, affordable and unbroken power supplies. For families in colder climes home heat is life and food. For older folk the absence of winter warmth is death. Ever higher energy prices, so logically but coldly advocated by economists as a means of choking off demand and improving insulation, become instead the recipe for protest and popular resistance to all climate controlling measures. Injunctions to wear thicker clothes offer no comfort.

Even if green, carbon-free energy becomes generally the cheapest, as it may, there will always have to be other forms of back-up energy, to act as swing and stand-by suppliers, in reserve. Gas turbines and domestic gas – maybe mixed with hydrogen – will continue to play a vital part to preventing brown and black-outs and freeze-outs, and the social breakdowns that would follow. All this will require continued investment from somewhere.

Two salient lesson leap out from the present energy turmoil. They are first that each country or economy, if it is to prosper and be secure, will need multiple energy sources to ensure resilience when some outside event or set of events strikes, as it will; and second that the great world energy transformation, from the old energy order of the past to the emissions-free order of the future, will need pacing and programming with a great deal more patience and care, with more sympathy for those harmed and with much more political sensitivity, than has been shown up to the present time.

The article was originally published by the Japan Times