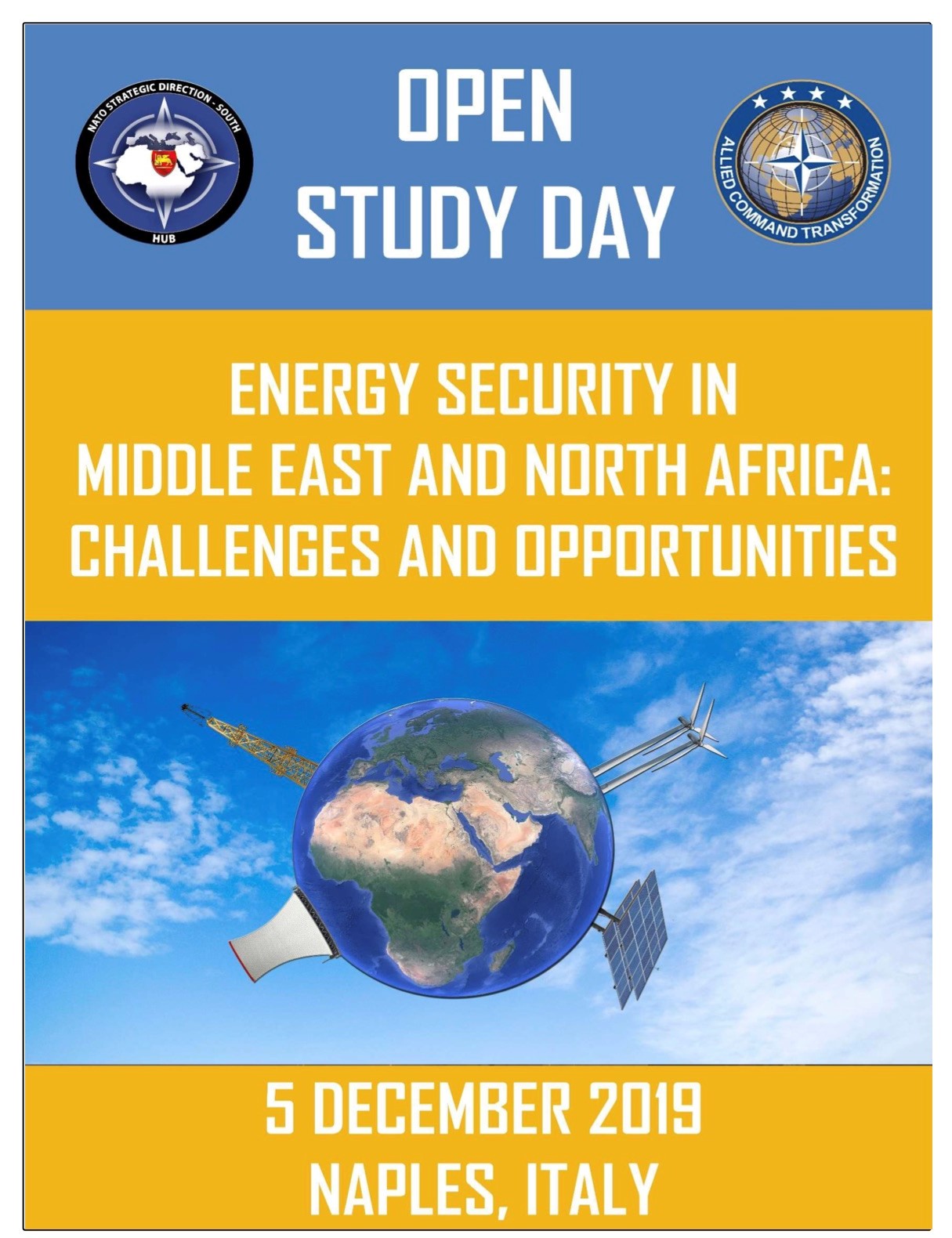 Dr Nakhle covered the challenges and opportunities that the energy transition will bring to the oil and gas producers in the region, which is probably the least diversified region in the world, both from economic and energy perspectives.

The Middle Eastern net oil exporters remain largely single commodity economies, while their primary energy mix is largely dependent on hydrocarbons. Though they have the resources to meet their rapidly growing domestic demand, under existing trends and policies their local needs will erode their export base with drastic economic consequences. 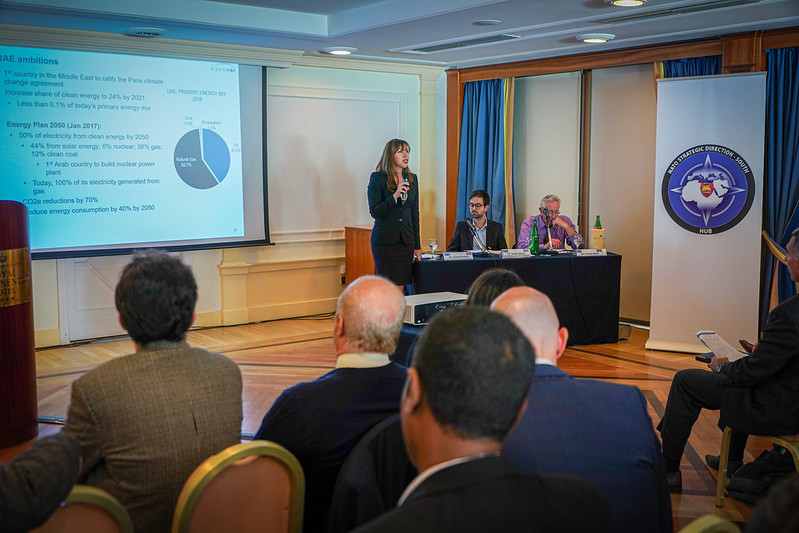 Alternative energy sources are being looked at by Gulf States including renewable sources and nuclear power. However, in such poorly diversified economies, the energy transition to a greener future and the ambitious targets the region has set will simply mean more, not less reliance on oil and gas in the region.

From a global perspective, the more aggressive governments are in their pursuit of climate change policies in an age when oil is still needed, the more vulnerable their energy security will be, as their dependence on the Middle East will increase.

The participants of the Open Study Day in Naples