In this exclusive interview given to Bogdan Rădulescu from Gândul, Dr Carole Nakhle, CEO of Crystol Energy, discusses the current energy crisis in Europe and the role Norway can play in breaking the Russian monopoly on the region’s oil and gas market.

Gândul: What were the strategic mistakes of the European Union that led to
today’s energy crisis?

Dr Nakhle: Several mistakes, chief among them was downgrading the importance of energy security compared to the focus that climate change has received. Energy security and climate security should be given equal attention. Second, there is the high dependence on Russian energy, though not equally shared across EU countries, but those countries that are most exposed should have been encouraged and supported to reduce that dependence and diversify their supplies. And then demonising investment in oil and gas prematurely despite the fact that those two fuels provide 60% of the EU’s primary energy mix. 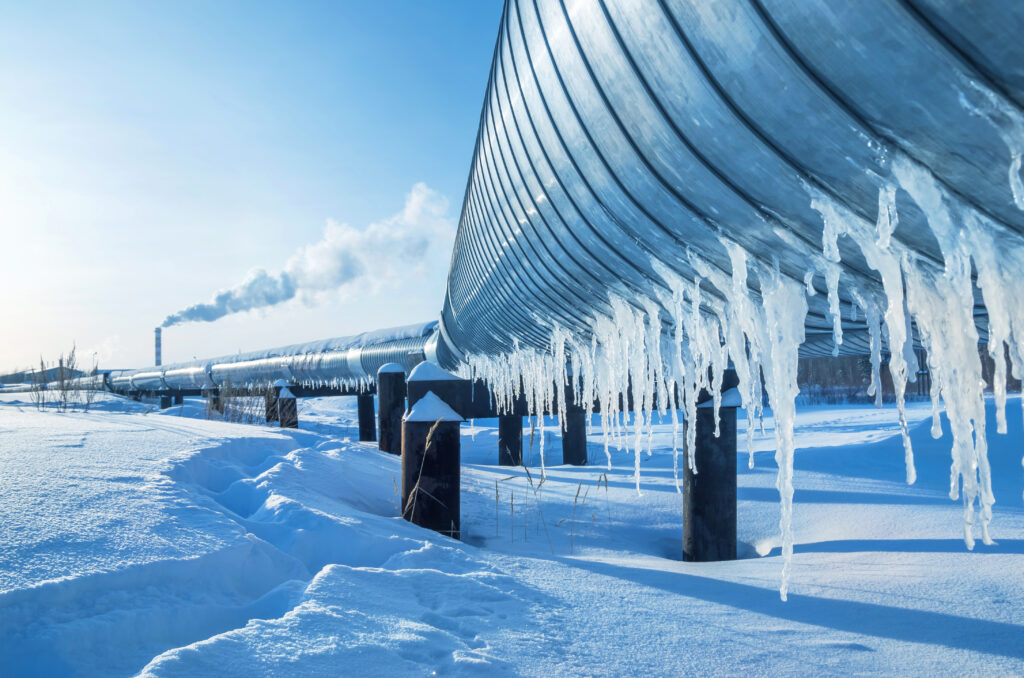 Gândul: Some European political leaders or opinion leaders say that, if we did not help Ukraine and impose sanctions on Russia, we could keep quiet and continue importing gas from Russia. What do you think of such a perspective? Doesn’t it hide convenience and a kind of political cowardice?

Dr Nakhle: The EU was never a homogeneous group especially when it comes to energy policy – just think of the time it took for the EU to formulate an energy policy! While one may not agree with the position that some leaders prefer to pursue, economic interests play an important role especially when the electorate becomes too burdened and frustrated by higher energy prices (in addition to general inflation levels). In this case, the political cost can be too high and this is what those leaders you are referring to fear. On a more positive note, despite clear ongoing divisions, the EU has shown a more united front than what many expected.

Gândul: What are the deep reasons for Europeans’ dependence on Russian gas? Why didn’t the EU have a serious and strong security plan b earlier to be prepared for such moments?

Dr Nakhle: To be fair, the EU has been trying to reduce its dependence on Russian gas since the 1990s. Back then that dependence was more than 70%, compared to less than 40%. One can argue that progress has been slow and is partly related to policies adopted by certain countries who may have put too much trust in Russia’s reliability as a supplier.

But one should also take into consideration the changes in gas markets – the shale revolution in the US which was once competing for gas with Europe but today it is exporting gas to the continent. Related to that is the wider deployment of LNG technology and the rise in numbers in LNG exporters as
well as the expansion of LNG infrastructure across Europe. Such a trend started just over a decade ago and is still unfolding.

And then don’t forget that the EU wants to move away from fossil fuels – no matter their origins, to achieve its ambitious climate change agenda. In this respect, some believed that Russian gas should only be replaced by renewable energy (and nuclear in some countries). But the reality is that green energy is not at a stage that would allow that – a plain fact that some simply have refused to acknowledge.

Gândul: Why shouldn’t we still be scared if gas imports from Russia have been stopped. What are the alternative sources of gas supply and how reliable are they? Can they be easy to implement in terms of time and costs?

Dr Nakhle: Energy crisis always get resolved primarily because of the price signal: high prices encourage consumers to look for alternatives and improve efficiency. They also encourage greater supplies. This powerful ‘invisible hand’ of the market does not happen overnight especially when it comes to natural gas which is a long term business (just think of the time it takes to extract the gas, sell it and distribute it, and build the infrastructure to allow that process). This why the coming winter things may get uglier for many people in Europe especially if temperatures drop significantly and for a longer period. But the longer term outlook looks brighter.

Gândul: You published an excellent article in GIS about the effectiveness of replacing Russia with Norway as a gas provider for Europe. Norway is not a member of the European Union, but it has a collaboration agreement with the EU. Do you think that the EU and Norway can cooperate mutually beneficially to offer gas to Europeans? Can Norway cover the energy needs of the European Union?

Dr Nakhle: Absolutely. Norway is a reliable supplier by excellence, always in the top spots when it comes to the governance of the oil and gas sector. It also largely depends on the European market and shares many values, principles and stances (including on climate change) with its main customer. On its own Norway cannot replace Russia but it can surely play an important role in filling the gap left by the loss of Russian supplies. Norway has requested the EU to showcase support for long-term investment in oil and gas – a fair request from a producer’s perspective – and the EU has done that in June the EU and Norway announced ‘strengthening energy cooperation’ between them.

Gândul: What is the moral conclusion that we should draw from the repeated episodes with Russia, which energetically blackmailed Europe in various rounds?

Dr Nakhle: Never put all your eggs in one basket and accept that the energy transition does not happen overnight.

The interview was first published by Gândul (in Romanian)

“Europe heads towards cutting its gas consumption by 15%. Will it survive the winter ahead?“, Dr Carole Nakhle, Jul 2022