Natural Gas to Lebanon through the “Arabian Pipeline”: US pressure on Iran or openness to the Syrian regime?

In this interview to Al Jazeera, Dr Carole Nakhle, CEO of Crystol Energy, discussed the quadrilateral agreement between Egypt, Jordan, Syria and Lebanon to export Egyptian gas and supply Lebanon with electricity from Jordan. 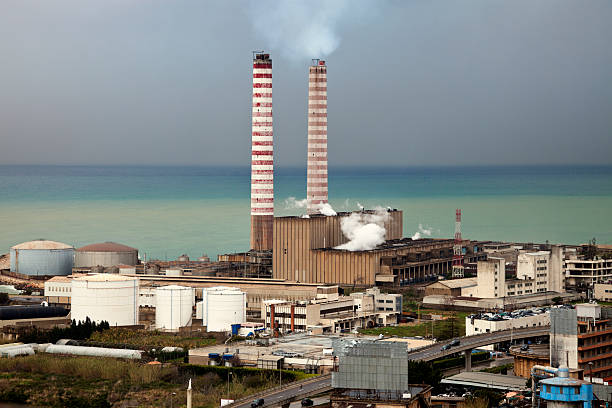 Dr Nakhle wondered why such a deal was not reached before, if it was as simple as the ministers recently conveyed. The project has political dimensions, including the competition between the US-backed above project and Iran’s offer to help by sending fuels to Beirut.

She also considered that the quadrilateral agreement is still ambiguous in terms of providing technical and commercial details to enable an objective evaluation of the project, noting that a number of gas agreements between countries have not materialised despite official announcements.

With respect to the US sanctions on Syria, Dr Nakhle believes that an exemption alone is not enough, given the complexity of the rules in place. For instance, even though international sanctions were lifted on Iran in 2016, Tehran’s ability to attract international capital remained limited due to “secondary sanctions”, such as restrictions on money transfers in hard currency, or the fear of international companies from investing in the US.

She further clarified that the transit of gas from Syria makes it a transit line, which makes it eligible for transit fees. An indirect source of revenues would be the maintenance of pipeline and electricity lines on Syrian soil which would also help the Assad regime. It is also unclear who would finance such repairs.

Read the full interview (in Arabic)>