In this short documentary with the Lebanese Oil & Gas Initiative (LOGI),  Dr Carole Nakhle, CEO of Crystol Energy, shares two diverging perspectives on whether Lebanon should continue the exploration for oil and gas, or keep them in the ground especially as the world moves to the post fossil fuels age.

The documentary is for the Oxford style debate organised by LOGI. 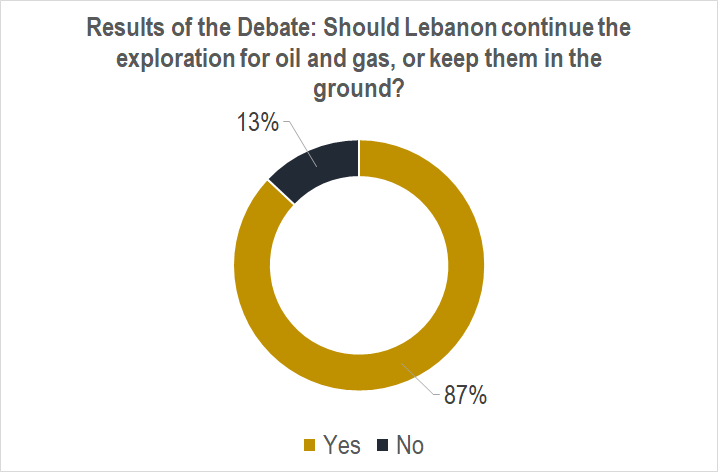