In this interview given to Saada El Sabri from Monte Carlo Doualiya, Dr Carole Nakhle, CEO of Crystol Energy, discussed the rising tensions between the UAE and Saudi Arabia amid the disputes over OPEC+ production quotas. 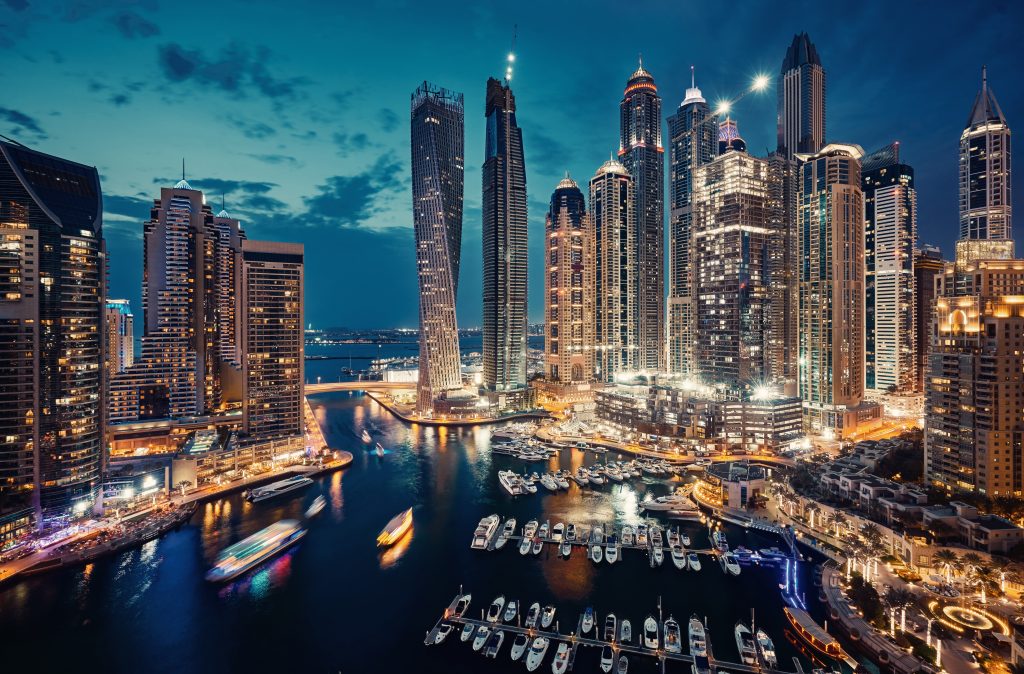 Dr Nakhle first started by saying that energy-related decisions are rarely built on economic rationale alone, instead various political drivers steer them. The dispute between Saudi Arabia and the UAE did not quite surprise as it isn’t the first time that the UAE has expressed its frustration with the current OPEC+ deal terms. For instance, the UAE has been unhappy about the privileges given to Russia, which has gotten away over producing for a while.

At the July meeting, the Saudis pushed for an extension of the OPEC+ deal beyond April 2022, when in fact the UAE refutes that and wants to negotiate new terms for a new deal that would take into consideration its greater production capacity. The disagreement has caused greater volatility in oil prices as the market awaits a resolution of the dispute.

Dr Nakhle further elaborated that the dynamics of the oil markets changed, especially as new players have entered the market, at a time when the world is pushing the climate change agenda aggressively. A shift in priorities from controlling strategic oil trade bottlenecks to securing market share is taking place as the energy transition and peak oil demand loom on the horizon.

Commenting on the role of the US, she argued that the country’s position today is different from than it was at the beginning of the COVID-19 pandemic and the role it played in OPEC+ April 2020 deal. Back then, oil prices collapsed with WTI spot prices even going negative. That is a far cry from where prices are today, as they have been trading above 70 $/bbl. Thanks to the shale revolution, the US is the largest oil producer in the world and is increasingly competing with OPEC and its allies particularly in key markets such as Asia.

Dr Nakhle concluded that a repeat of the March 2020 price war is not in OPEC+ interests. The Covid-19 delta variant is spreading among Asian nations increasing downward risks on oil demand.

Listen to the full interview (in Arabic)>

“Oil Intensity: The curious relationship between oil and GDP“, Christof Rühl and Tit Erker, May 2021