Dr Carole Nakhle, CEO of Crystol Energy, is quoted in this African Business article on whether there is a danger of stranded assets for the development of the East African crude oil pipeline. 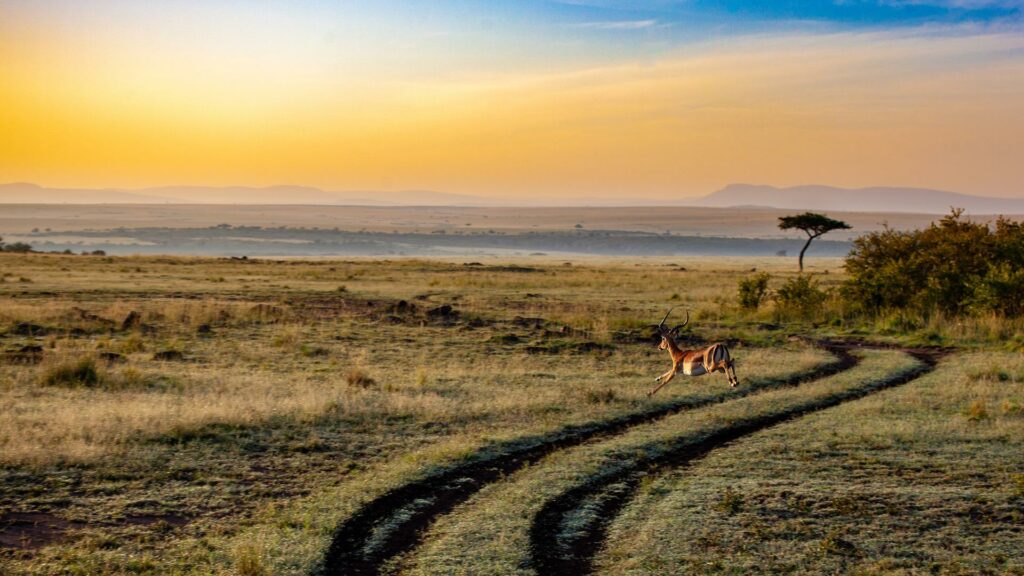 According to Dr Nakhle, while there is no shortage of oil resources in Africa, their exploitation is far from being optimal. Take Nigeria and Angola, for instance. These two countries have struggled to meet their production quota within the OPEC+ deal as their production lags behind its true potential.

For Africa to play a more significant role and expand its production and exports, more investment is needed. But investment needs the right institutional framework and contractual terms to happen, while export infrastructure, especially pipelines that cross several countries, requires stable and trustworthy relationships with neighbours – something that East Africa has been struggling with.

“What Are The Economic Implications of the Energy Transition on Africa’s Oil and Gas Producers?“, Dr Carole Nakhle, May 2020