In this exclusive interview given to Abdennour Toumi from the Center for Middle Eastern Studies (ORSAM), Dr Carole Nakhle, CEO of Crystol Energy, discusses the latest global energy market and policy developments and their repercussions on the geopolitical situation in the Middle East and North Africa (MENA) region.

Ortadoğu Analiz: Energy policies in MENA region are witnessing historical and important transformations. What are the repercussions of these developments on the geopolitical situation in the MENA region and on economic relations with major global and regional powers such as the USA, China, Russia and the EU?

Dr Nakhle: Any oil and gas producer ought to feel the pressure from the intensifying global fight against climate change, since to achieve the scientifically recommended reduction in carbon emissions, our consumption of fossil fuels should be curtailed significantly. For the MENA region, where the economies of oil and gas exporters are largely reliant on hydrocarbon revenues, this creates a serious threat to economic, social and political stability. In this respect, economic diversification has acquired a new sense of urgency.

Furthermore, the most important and probably only significant growth centre for oil and gas demand in the coming years is Asia, particularly China. No wonder why MENA energy exporters have been turning more East to secure the market for their valuable products. Interestingly, the US which was once a major oil and gas importer and therefore a notable market for MENA has become an exporter also targeting Asia among others. In other words, the customer has become a competitor. 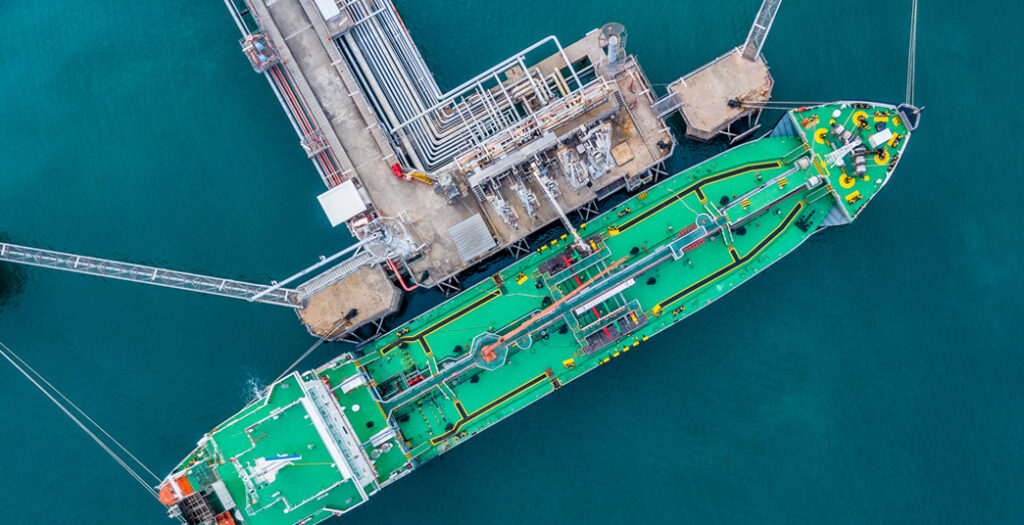 Ortadoğu Analiz: The energy sector plays a very important role in the policies of MENA region countries. In light of the ongoing Russia-Ukraine war, this role has become even more important. How do you evaluate the future roles of these countries in global energy policies?

Dr Nakhle: Russia’s invasion of Ukraine has created interesting dynamics with lasting impact on global energy markets and MENA oil and gas exporters, especially if the EU’s sanctions on Russian energy exports are fully effective. Russia has been a member of OPEC+ since Dec 2016 and while the alliance’s longevity has exceeded many analysts’ expectations, it has not always been smooth – think of March 2020 for instance, or the UAE’s discontent with the ‘special’ treatment of some members (mainly Russia) in July 2021. There were also powerful voices in Russia against the alliance particularly when it translated in loss of market share for Russian oil.

Today, if Russia loses access to its most important energy market – that is Europe – two interesting dynamics will emerge: 1. Russia will direct its oil and gas or at least part of it to Asia – already an important market for MENA; 2. Some MENA producers will try to fill the substantial gap that Russia would leave in Europe – a market that other producers like the US have been eyeing strongly.

The impact of the war on oil and gas prices has so far been beneficial to MENA producers which were some of the few countries to see their economic forecast upgraded by the IMF’s April World Economic Outlook as higher prices have translated into substantial windfalls for those economies. However, the risk of demand destruction is real as the global economy feels the burden of the war particularly in terms of commodity inflation. Should the fears of economic recession materialise, we should expect to see energy prices to decline.

Ortadoğu Analiz: There are reports that predict that the USA will be the world’s leading global exporter of liquefied natural gas (LNG) by the end of 2022. How true are these news? What are the implications of the emergence of the USA as a major global LNG exporter on the status of strong LNG exporters in the global natural gas market such as Algeria, Qatar, Iran and Russia?

Dr Nakhle: The shale revolution in the US has truly revolutionised global energy markets, not only because the US has become a net exporter of oil and gas. In fact, even before the US started to export its excess production, the impact of the revolution started to be felt in global markets. Take for instance gas markets in Europe. The LNG that was originally destined to the US pre-shale had to be diverted to other markets – primarily Europe – since it was not wanted anymore in the US post-shale. The additional supplies of relatively cheap gas forced conventional exporters including Russia to revisit the terms under which they sold their gas e.g. by making their contracts more flexible.

It was also the shale revolution that affected OPEC’s decision to abandon all restraints between 2014 and 2016 hoping to kill then expensive shale. But shale proved to be much more resilient, leading to the OPEC+ alliance in December 2016.

Today, the US is clearly emerging a winner from the crisis in Europe – after all, Russian gas was a serious competitor and Nord Stream II would have made Russian exports to Europe even more competitive with American LNG. Not anymore!

Ortadoğu Analiz: The Eastern Mediterranean region seems to be on the verge of regional crises involving Turkey, Greece, the Greek Cypriot Administration of Southern Cyprus (GCA), Egypt, Lebanon, Syria and Israel in terms of energy resources. Will the eastern Mediterranean become a conflict zone, making the MENA region more vulnerable to tension and instability? Or are these conflicting countries after the Russia-Ukraine War looking for a better way to share their current energy resource?

Dr Nakhle: The Eastern Mediterranean region is politically fragmented, and that reality is unlikely to change any time soon.  This has impacted the development of the region’s hydrocarbon resources which were discovered around the same time as those in East Africa. However, East Africa, particularly Mozambique, is at a much more advanced stage in terms of joining the club of notable gas exporters. In contrast, East Mediterranean countries are still debating ways and routes to commercially exploit their discoveries.

Should countries put their political differences aside, East Med could play an important role as a supplier to Europe. However, with Israel and Lebanon still officially at war with each other, and the ongoing dispute between Turkey, Cyprus and Greece, one should keep expectations low.

Ortadoğu Analiz: MENA region is one of the richest regions in the world in terms of energy resources and reserves. However, people in the region still suffer from poverty and unemployment. What are the reasons behind this contrast? Is there a good strategic recipe for investing in these resources for smart economic development, especially given the global rise in energy prices?

Dr Nakhle: The World Bank once described the MENA region as “richer than developed”. Such a statement is still valid today. The region’s natural resources wealth has not properly translated into strong economies. Of course, the MENA is a diverse set of countries and some countries such as the UAE for instance have fared much better than others, such as Iraq or Algeria for instance.

But in those countries that have lagged in terms of economic progress despite their hydrocarbons wealth one typically finds short sighted policies, weak institutions and corruption to name but a few fundamental problems. Even if reforms have been announced in those countries, they gain track initially, but enthusiasm around them quickly fades away. For those countries, the key is to build a strong institutional framework to improve the governance of the oil and gas sector and also the broader economy.

PrevPreviousIs the world heading towards stagflation?
NextHow the war in Ukraine is benefitting the petro-monarchies of the GCCNext